from a letter edited by Santa Claus

On 1 December of 2009, after a return from Todd-AO in Los Angeles and the film-mix session for “Dwegons & Leprechauns,” I had a dream in which I was visited by Santa Claus!  He asked me to write a letter about him, his work, and his life.  I was asked to share the letter with my kids on Christmas Day, and really any kid across Space and Time who wanted to hear Santa’s message.

Determined to finally “capture” Santa on film, I set up a camera with a motion-detector attached to the shutter on 24 December 2007.

The rare images captured became a part of the set-up film above and more importantly, a part of Santa’s “corrected” letter!  You see, Santa himself, obviously a stickler for accuracy, came into the house that Christmas of 2009, got into my computer and made “corrections” to the Dream letter of 1 December!  Talk about “stealth?”

Santa’s edited letter is below.  Feel free to share it with Children of any age!  Godspeed!  S 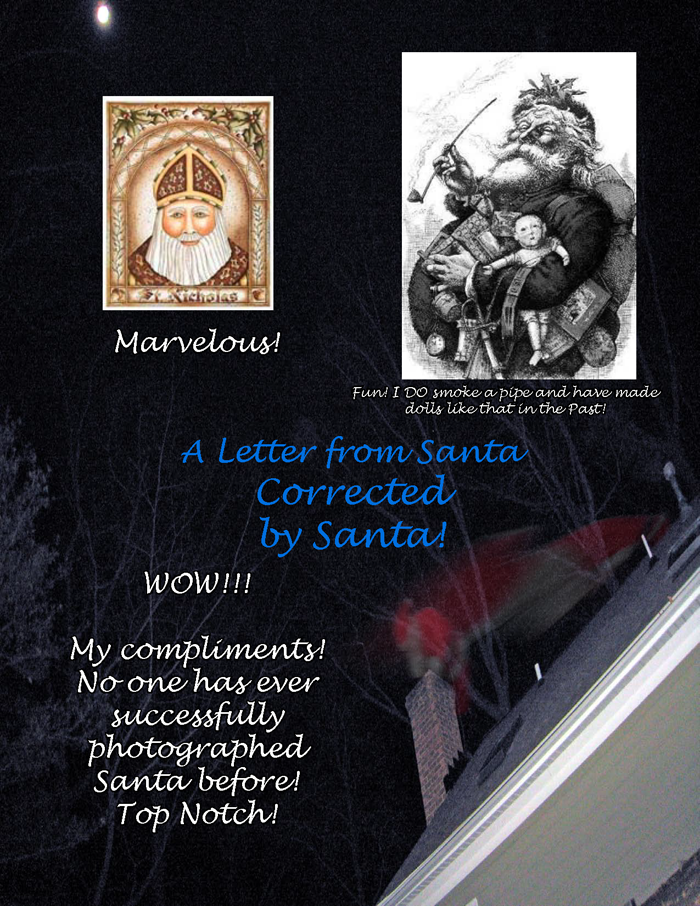 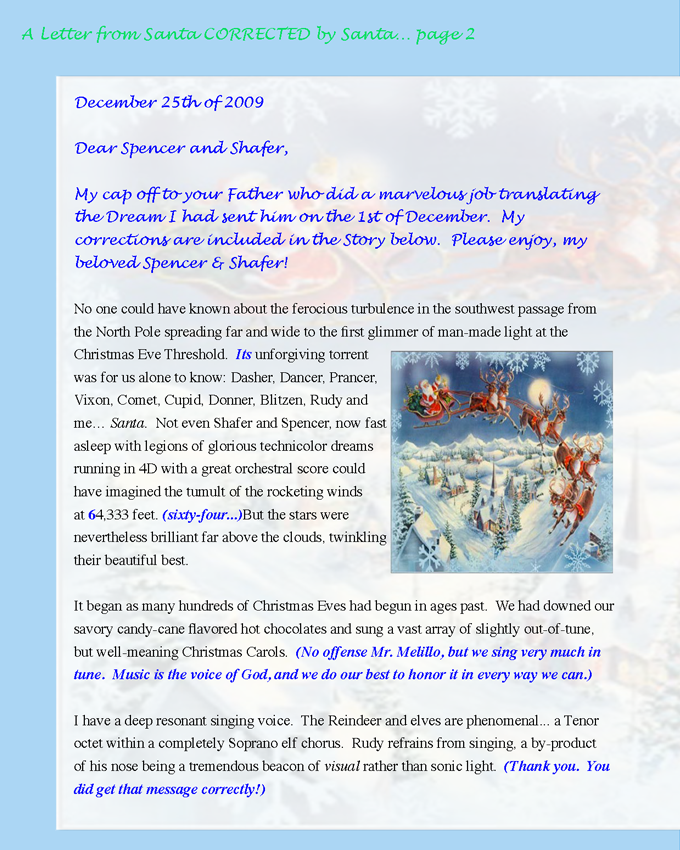 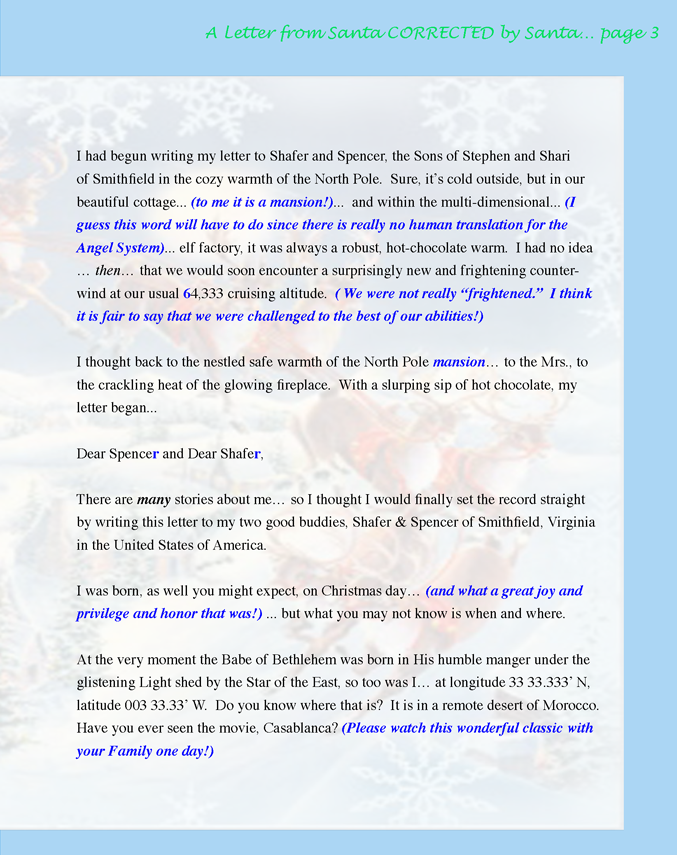 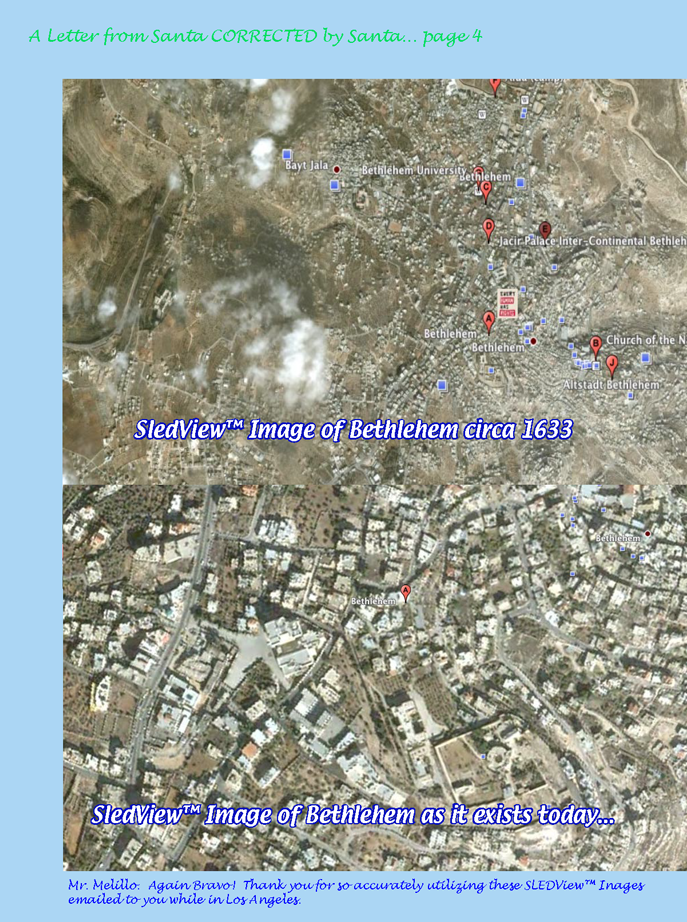 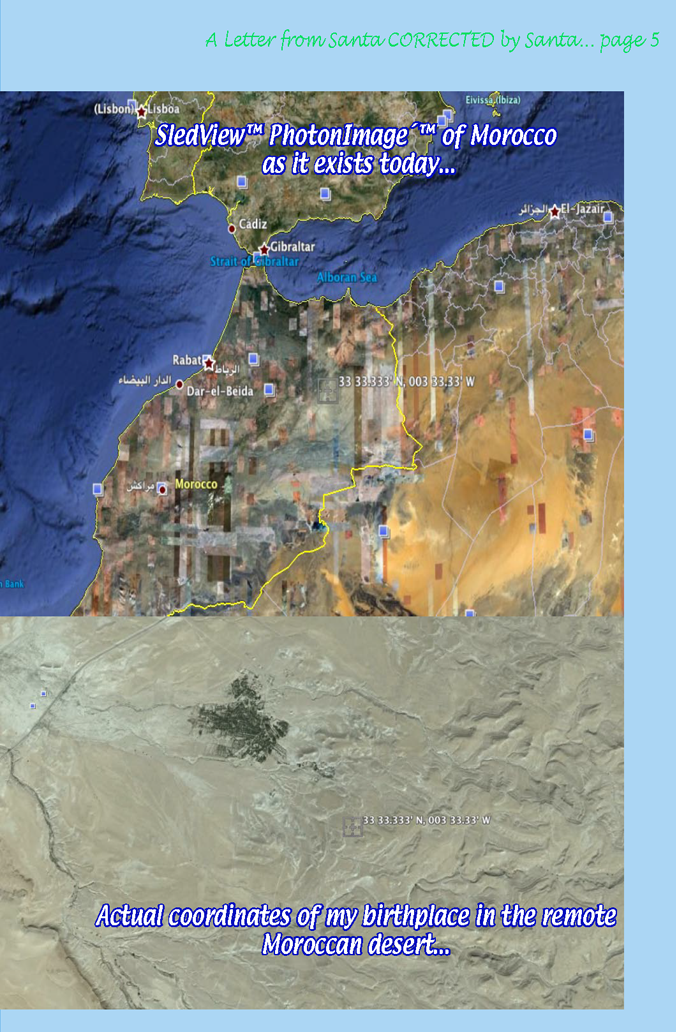 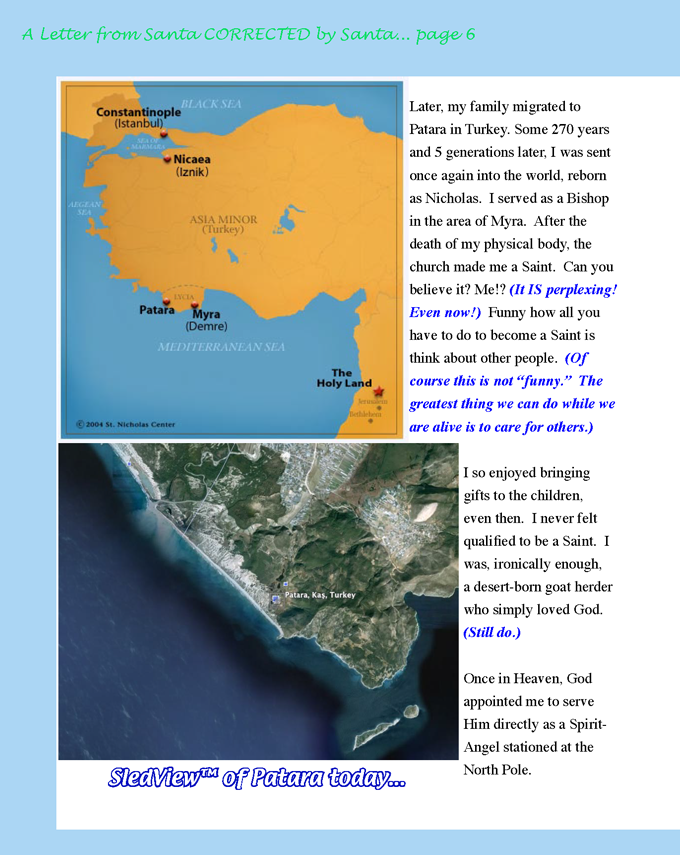 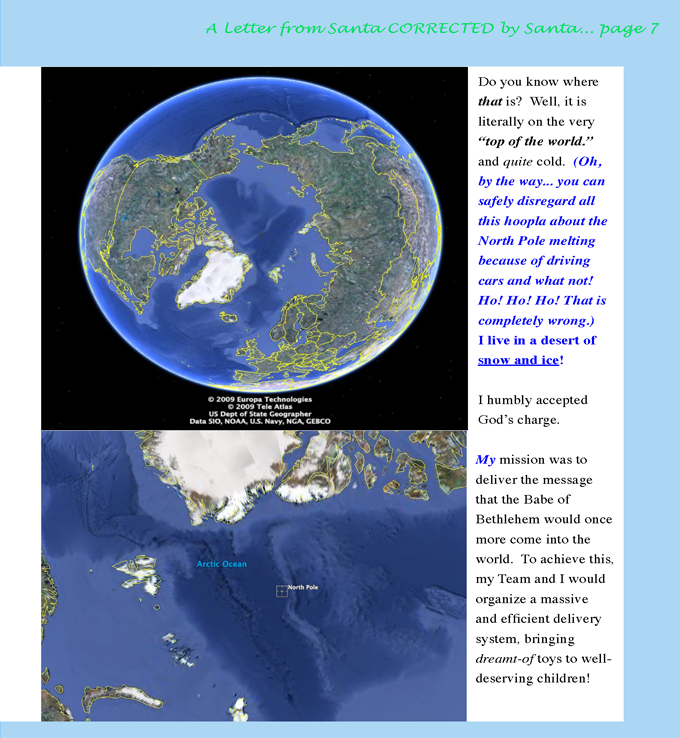 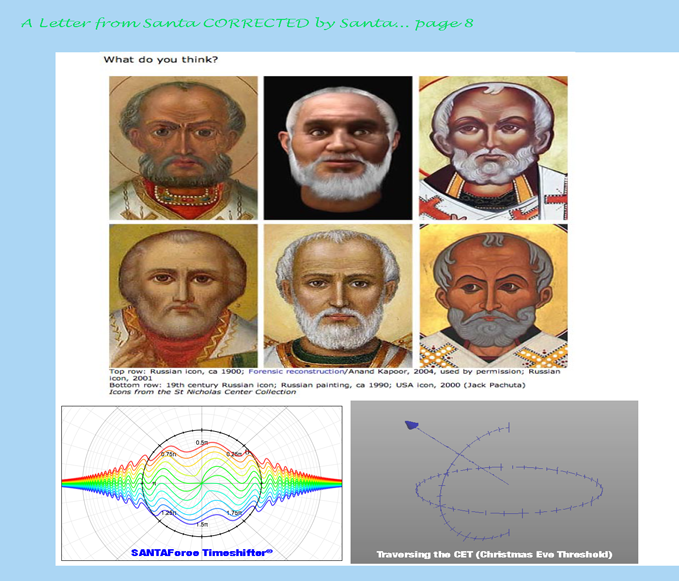 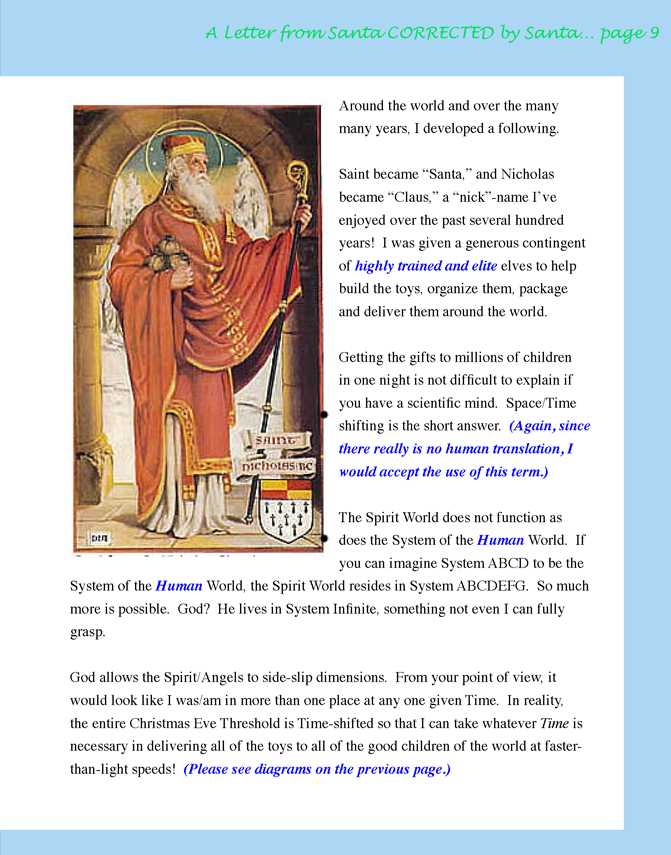 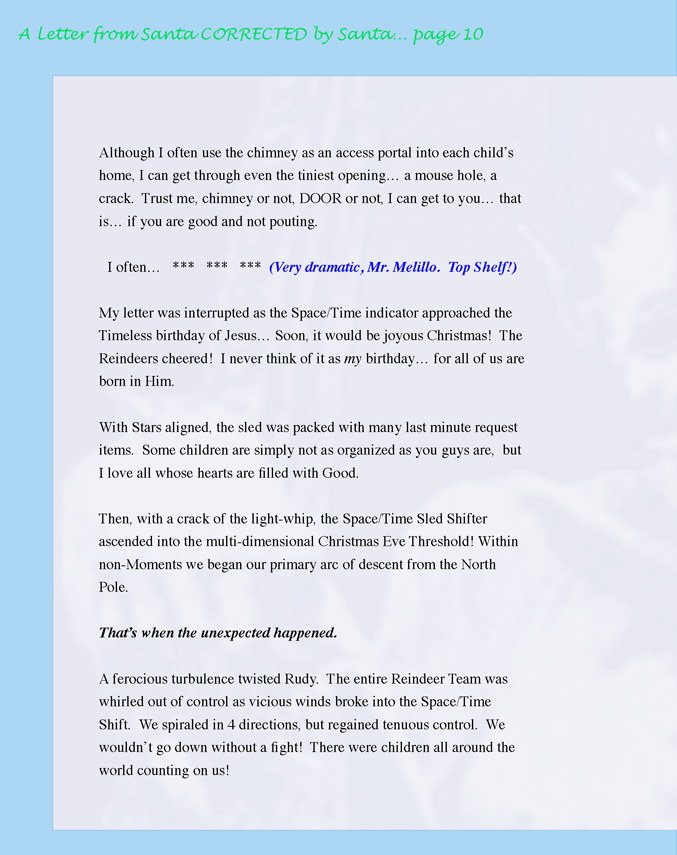 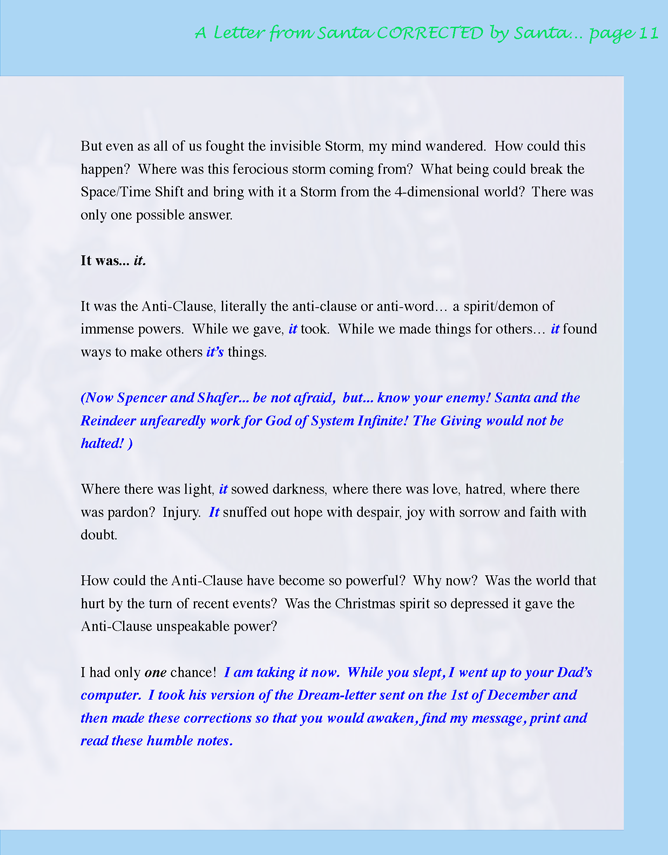 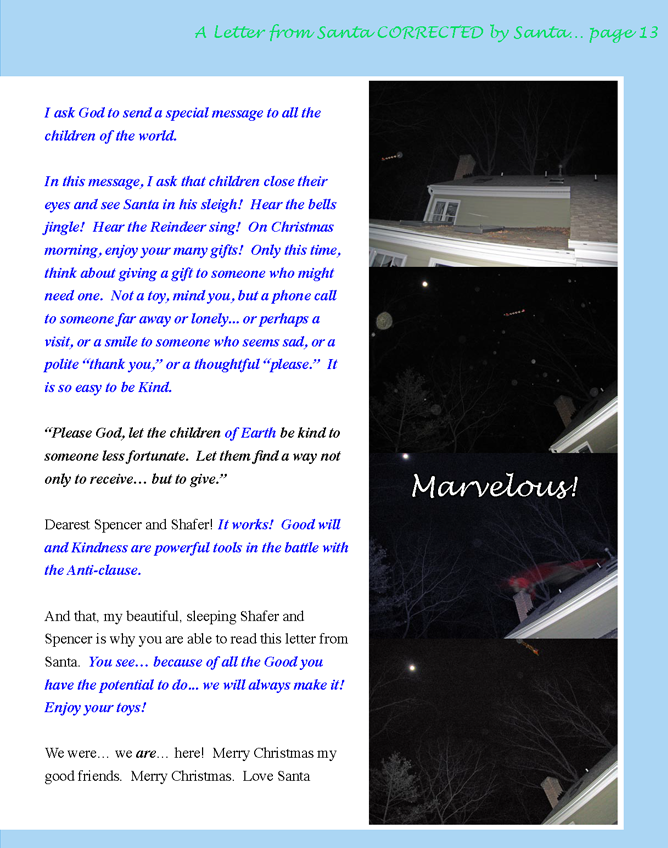